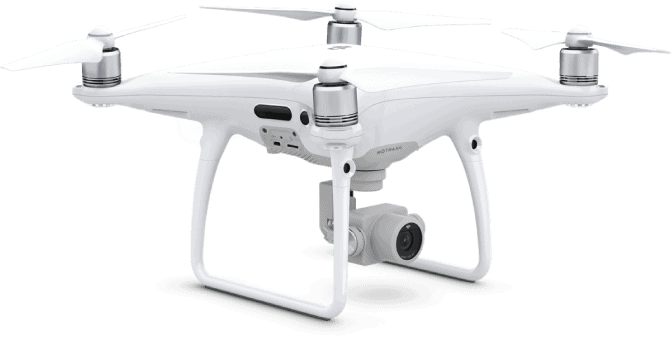 How to Use Drone Video In Your Business Video

Aerial photography has become almost a must have for modern marketing videos. The easiest and least expensive way to get these types of shots today is by using a drone. Recently it has become less and less expensive to achieve drone shots for videos. However, drones can still be quite intimidating for first time users.

The toughest part is usually figuring out what kind of shots you might want to include in your next marketing video. If you are lost on where to start, here are four ideas to get you started.

The second way a drone can be useful is for super steady moving shots. One of the best things drone manufacturers included was the stabilizer. The stabilizer is what makes drone footage look so smooth, even if the operator is jerky with the controls. Because of this stabilizer, the drone can be used as a handheld steadicam! We’ve used a steadicam in this video. See if you can spot it!

Steadicam rigs can be expensive, but if you already have the drone, why not use it for more than just aerial shots? It is especially good for quick shots that have to be mobile and where there is little time to set up a steadicam rig.

The third kind of shot is the “reveal.” What is a reveal you may ask? A reveal shot is when you start close to a subject and then zoom out to expose the surroundings. You can also perform this shot the opposite way…but with a drone, this shot can be taken to the next level. Because a drone can be flown so high, and so far away, you can reveal much more than you could with a simple zoom out from a traditional camera. You can zoom out to reveal an entire city, or zoom in to reveal a tiny flower hidden in the middle of an industrial park.

The fourth and final shot is the neighborhood view. This shot is great for showing off the location of your office. It is a great way to show customers where you are located within a bigger city or town. Just be careful about those FAA regulations that prohibit flight in certain areas. Just a few years ago these types of shots would have been impossible for smaller companies to achieve, but thanks to modern technology anything is possible! Using a drone can give you unique shots that cannot be achieved with any other equipment…well, maybe a helicopter, but who has a budget for that? This video starts right out and ends with a beautiful sweeping visual:

Use a drone for your next marketing video, and take it to the next level!
If you’re not certified to fly a drone, or want someone to take care of it for you, give us a call. We’re Part 107 Certified with many hours of flight time. Drone shots are a cool addition to stellar video; don’t be fooled by those who use drone shots as the primary visual in the video…drone video should be used to accentuate and add value.