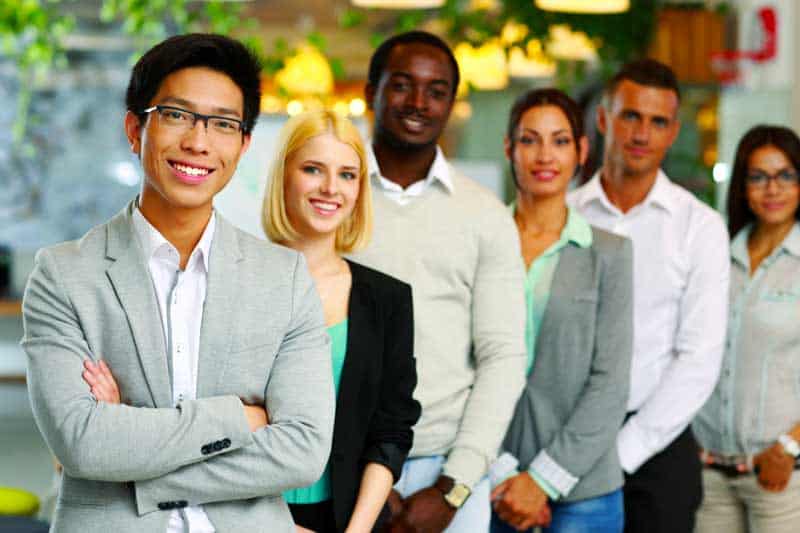 This is a common question we get all the time. How many people should be interviewed? Or how many testimonials should we have in the video? The answer is much more simple than you think. There are a few variables that affect the quantity of people that should be in your video or testimonial video.

As an example, if you are creating a 60-second video featuring testimonials, you have to think about how long each person has to say what they need to say. If while on camera, they are going to say, “XYZ Company was the most reliable company I have ever worked with because they provided me with answers that were relevant to my issue and solved my problem.” It would take between 8 to 12 seconds for them to say just that line. We have to also assume they’ll want to give a little backstory as to what they were looking for in a company and why they were looking for that. Let’s assume each of those statements could be made in the same amount of time. Three sentences, average of 10 seconds each, is approximately 30 seconds of content (provided they stated it perfectly).

I have to imagine, you’re starting to notice the problem. If you wanted three people on camera giving you a testimonial but each person said three or four sentences that took 30 seconds to say, you’re running out of time pretty quickly. Don’t forget, we’ll also need a little breathing room between each testimonial to set the stage for what their issue is and how the business solved it.

The above only addresses the time it takes to make a statement, but does not take into account that you may want to have a voice over stating how to contact you or to reinforce something that was said in one of the testimonials. All of this is why when we have clients creating a testimonial, we recommend a 90-second to 2-minute testimonial video to ensure you have enough time to get what you need plus the additional B-Roll shots required to create a polished, finished video.

When we take into account the above, we find that you can typically get between two and three people in a 2-minute testimonial video. Even more perfect than that is it typically takes about a half day to get testimonials from that many people along with the B-Roll shots.

We like to use this video as an example because it provides you with all the information you need to help you understand what problem is being solved and why that company was able to accomplish it.

This video allows time for the viewer to understand what the issue that Bill faced and how Credit Brain helped him overcome it. You can feel a bit of emotion in this story and, if you were in Bill’s situation, you might be inclined to make the call.

While video isn’t the only reason people call, it sure does help the viewer understand and feel the situation more clearly. If this is what you’re after and still have questions, feel free to reach out to us with your questions, or comment below.